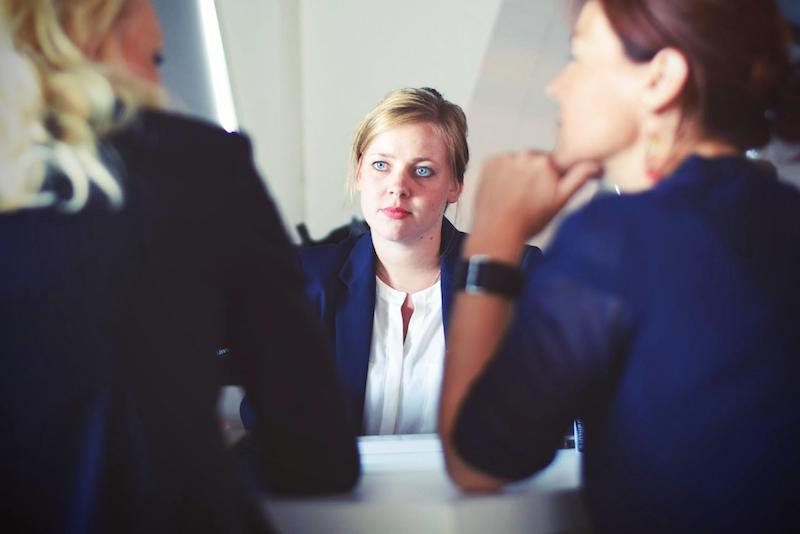 Union Delegations in the Embassy?

• There are new rules in the making in business sector committee 337;

• The new rules will entitle local staff members to install a union delegation (subject to certain conditions), which means that a number of employees will be elected or appointed to represent the union-affiliated local staff;

• These employees have certain rights and access to the staff; they can spend time on these activities during working time and the mission will need to make the necessary time and space available;

• These employees have a far-reaching protection from dismissal;

• These new rules are in the pipeline but are not final yet.

Setting up a union delegation of employees is foreseen in collective bargaining agreement n. 5, concluded on the national level. The specific conditions for setting up of a union delegation and the modalities of its functioning must be defined in a collective bargaining agreement to be concluded on sectoral level, i.e. within a business sector committee.

According to our information, the negotiations on such a collective bargaining agreement within the business sector committee are in an advanced stage and the introduction of a union delegation is to be expected in the months to come.

The compatibility of a union delegation (and all practical consequence thereof) with international (customary) law and the Vienna Convention, is – as far as we know – not being considered or investigated by the business sector committee or by the Protocol service.