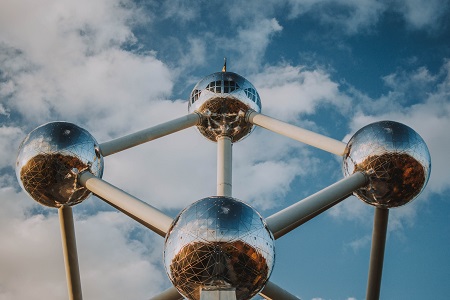 Attachment of Funds of Foreign Central Banks in Belgium

The Belgian Supreme Court (Court of Cassation) has confirmed in a judgment of 20 December 2019 that, under Belgian legislation, an authorization from the Judge of Seizures is required prior to any seizure of assets belonging to a foreign central bank.

In an effort to enforce an arbitral award (which Belgian courts had declared enforceable in Belgium), creditors seized a number of bank accounts of a foreign central bank. They did not, however, apply for any authorization to that effect, while Article 1412quater of the Belgian Code of Civil Proceedings provides, in its second paragraph, that the creditor must obtain an authorization from the Judge of Seizures (court of first instance) prior to any seizure of property belonging to foreign central banks: the authorization can only be granted if the creditor demonstrates that the assets are exclusively intended for use for an economic or commercial activity of private law.

The Court of Appeals upheld the validity of the seizure. It considered that, in the absence of an authorization, the risks lie with the creditor, and that the foreign central bank has, in any event, the opportunity to challenge the seizure subsequently.

The Supreme Court quashed this judgment. It reaffirmed the requirement of a prior authorization under Article 1412quater, reasoning that such authorization constitutes a substantial formality and that the irregularity resulting from its lack cannot be justified.

This ruling of the Supreme Court does not come as a surprise, since the wording of Article 1412quater actually leaves no room for discussion as to the necessity of a prior authorization.

The ruling can be extended to Article 1412quinquies of the Code of Civil Proceedings, which in very similar terms also provides for a prior authorization from the Judge of Seizures where the creditor seeks to seize property belonging to a foreign State. Furthermore, the Belgian Constitutional Court had decided in a 2017 judgment that the specific requirements imposed by Article 1412quinquies, including the prior authorization, do not entail a breach of fundamental rights (right of access to a court and right to respect for private property) guaranteed to individuals under the Constitution and the European Convention on Human Rights.