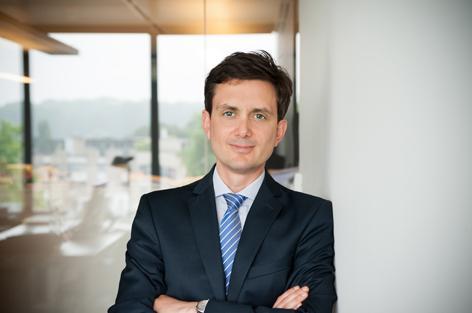 In what appears to be its first decision on the immunity from jurisdiction enjoyed by foreign States in employment disputes involving diplomatic missions, the Belgian Court of Cassation dismissed the immunity invoked by the sending State – the United States. The judgment, dated 4 March 2019, is available here in original Dutch language.

The plaintiff was claiming compensation for alleged unlawful dismissal. Of Belgian citizenship, he had been hired to perform, within the embassy in Brussels, a number of functions including: providing advice to the diplomatic staff on privileges and immunities in tax matters; establishing and maintaining contacts with certain officials within Belgian ministries; preparing forms relating to tax exemptions for purchases in EU and non-EU countries; monitoring the attribution of car plates to the staff of the embassy. His last post at the embassy was “Chief Customs and Dispatching”.

The Court of Cassation agreed with the Brussels Labour Court of Appeals which had found that the employee, while being in charge of the preparation of documents, did not have the authority to sign these documents on behalf of the sending State. Performing functions in the exercise of governmental authority requires, according to the Court, that the staff member be entitled to commit the State. As he lacked such a power, the plaintiff was not performing functions in the exercise of governmental authority, hence the United States could not invoke its immunity from jurisdiction.