Book 3 of the Civil Code, which covers property law, entered into force a year ago on 1 September 2021. The legislature intended to make property law functional instead of purely conceptual. This warrants a better interpretation of the law and, consequently, greater legal certainty. In this newsletter, we highlight briefly the most significant changes relating to ownership and the consequences they have on several concepts such as “neighbour nuisance”, what the press refers to as “the ladder right”, and “easements”.

1. Differences between Article 3.50 of the Civil Code and Article 544 of the old Civil Code

The definition of ownership can be found in Article 3.50 of the Civil Code: “Ownership grants directly the owner of the property the right to use it, to enjoy it, and to make it available for use. The owner holds the fullness of powers, subject to the restrictions imposed by laws, regulations, or rights of third parties.”

First of all, what is striking is that the words “in the most outright way” have been deleted and replaced by the words “fullness of powers.” By using the phrase “in the most outright way”, Article 544 of the old Civil Code upheld as sacrosanct the exclusion that stems from ownership. The new wording relativizes the exclusivity of ownership. In drafting it this way, the legislature responds to how ownership has evolved over the decades and how property law has also evolved in terms of dematerialization of the right on property. The description in Article 3.50 Civil Code also envisages intangible goods and is therefore not restricted to tangible goods.

In addition, the word “directly” has been inserted. This refers to the unmediated nature of ownership. Ownership is the only right that rests on one’s property, and it is in this sense that the right in rem has unequivocally a subject–object relationship.

Subsequently, the legislature added that third-party rights can impose restrictions. This reference to “the rights of third parties” allows for the inclusion of not only third-party rights to which the owner agreed but also third-party rights that are imposed on the owner. “Third parties” therefore include those who have a contractual relationship with the owner, such as tenants, holders of an emphyteusis, usufructuaries, holders of the right to build, etc., and those with whom the owner has no contractual relationship, such as neighbours, governmental authorities, possessors, etc.

Finally, the three rights of an owner (right to use, enjoy, and make available for use) have been placed more systematically next to each other, which was not the case in the old Article 544 of the old Civil Code.

Under Article 544 of the old Civil Code and case-law, but before Book 3 entered into force, you had to drag your neighbour through the mud for their nuisance. But the legislature created a separate section in Book 3, entitled section 5 “Neighbour relations”, in which it gave “neighbour nuisance” its own sub-section, apart from the sections “the commonly shared enclosure” and “easements”. Neighbour nuisance can now be found under Article 3.101, §1 of the Civil Code.

The legislature responded to the known issue of finding what is considered to be excessive nuisance. It integrated into law established case-law, among others, on neighbourhood nuisance and made certain tools available to the judge. The judge must now consider all the circumstances of the case to conclude whether the nuisance is excessive. The law stipulates that the judge must “consider all circumstances of the case.” The legislature also gave examples of these circumstances: “such as the time, the frequency and intensity of the nuisance, and when the real property—from where the nuisance originated—was first occupied or made available to the public for use.”

The one who tips the balance is the one liable to restore this balance. Article 3.101, §2 of the Civil Code makes several appropriate measures available for restoring this balance, which, as a result, extends the judge’s power.

Article 3.101, §3 of the Civil Code concentrates specifically on tenants or holders of other rights in rem and builders.

Article 2226 bis, §1, paras. 1 and 2 of the old Civil Code sets the prescription period at 5 years for bringing an action for excessive nuisance. This period starts to run from the day when the aggrieved party gained knowledge of the harm or of the exacerbation of it and of the identity of the person liable.

What should be noted in particular is that, in Article 3.102 of the Civil Code, the legislature gives the judge the authority to take preventive measures if the owner or user of the adjacent property seeks this. But this is only allowed if a property causes serious and obvious risks concerning safety, health, or pollution and those risks create in an imbalance in respect of an adjacent property. The purpose of the preventive measure is to prevent any risk from occurring.

News headlines that read “Your neighbours’ yard is also kind of yours, too” are incorrect. The new law does respect ownership after all and aims to resolve merely conflicts between property owners.

Under Article 3.67, §1 Civil Code, the owner of a real property where an object or an animal has ended up must return that object or animal or permit the owner of that object or animal to remove it. So this is actually a restricted way of taking the law into your own hands. If moveable objects are fixed onto the property, this provision does not apply because of the principle of accession, whereby all accessory things attached to land are rendered immoveable. Besides, you may not take any threatening action (under law or factually) against the property owner, let alone this would only lead to detrimental effects. If this is indeed the situation, you must not take the law in our own hands. Furthermore, this rule applies only if the object or animal ended up on the other person’s property unintentionally. Any intentional act of the owner or a third party acts will preclude the application of this provision.

The real property owner must continue to condone that his or her neighbour has access to the property if this is necessary for the purpose of building construction or repair works or for repairing or maintaining sewage pipes that are not communal. The owner concerned can naturally refuse this on the day itself if he or she can justify this legitimately, for example, for security reasons. A refusal can be a justified cause for one day but not again for some time later.

The statutory provisions on easements were modernized to a large extent. The well-known concepts of “servient” and “dominant” tenements are preserved, but they must be interpreted in the broadest sense from now on: they cover not only the land but also construction works or plantations.

It is also noteworthy to point out that “visible” and “not visible” easements are still being distinguished. Yet, the notion of perpetual and non-perpetual easements has been removed. 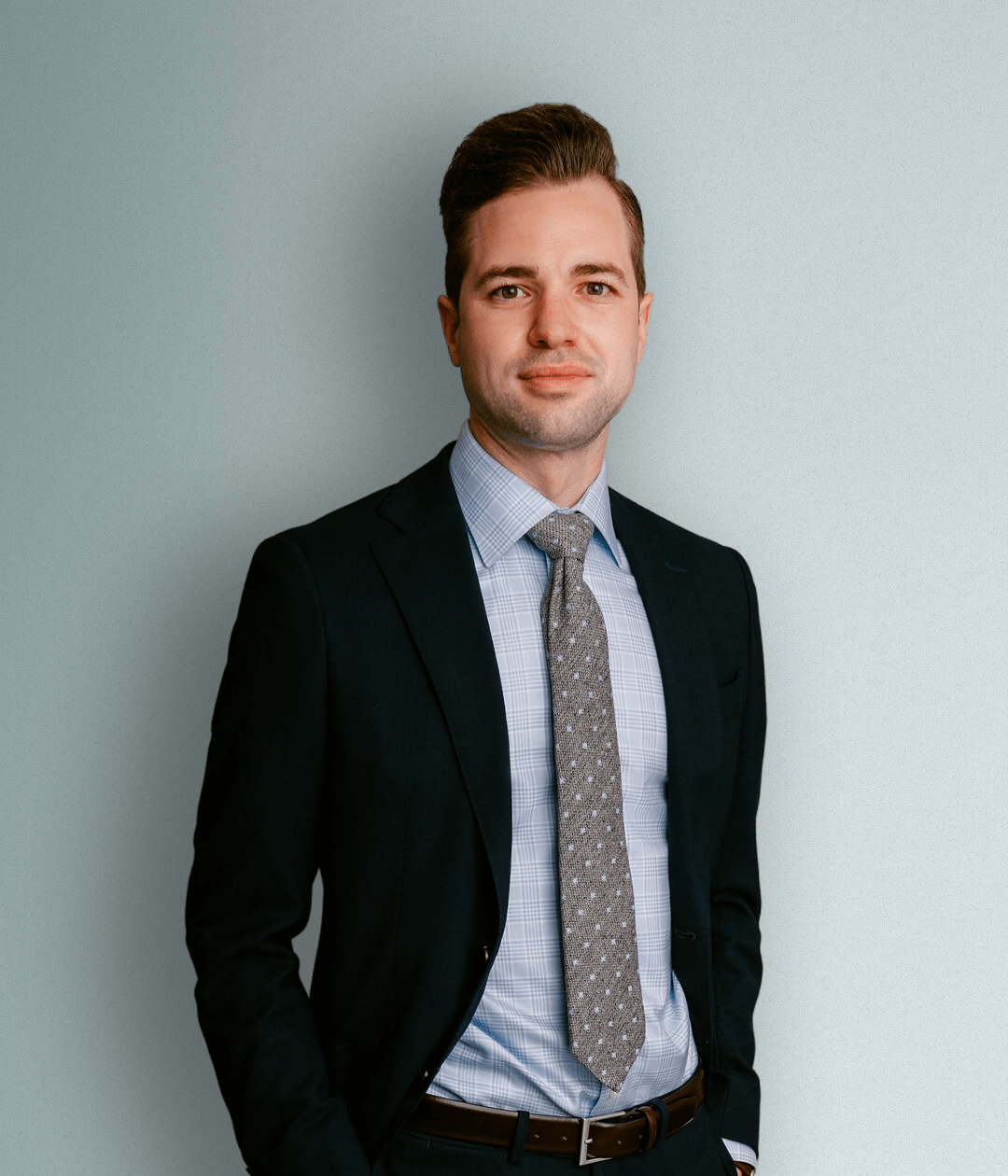 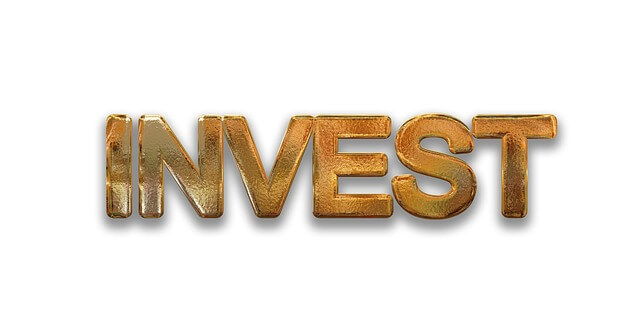 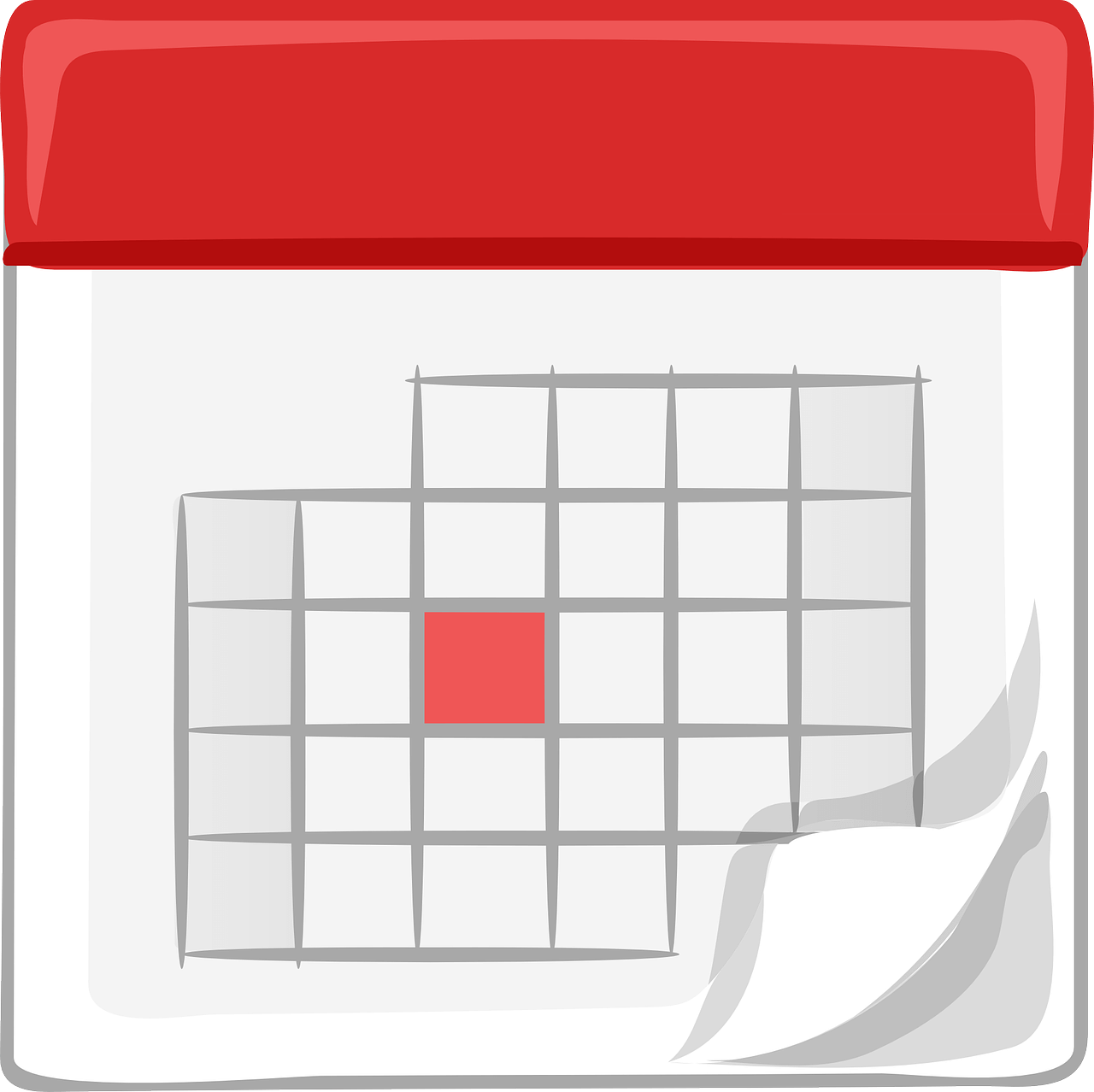 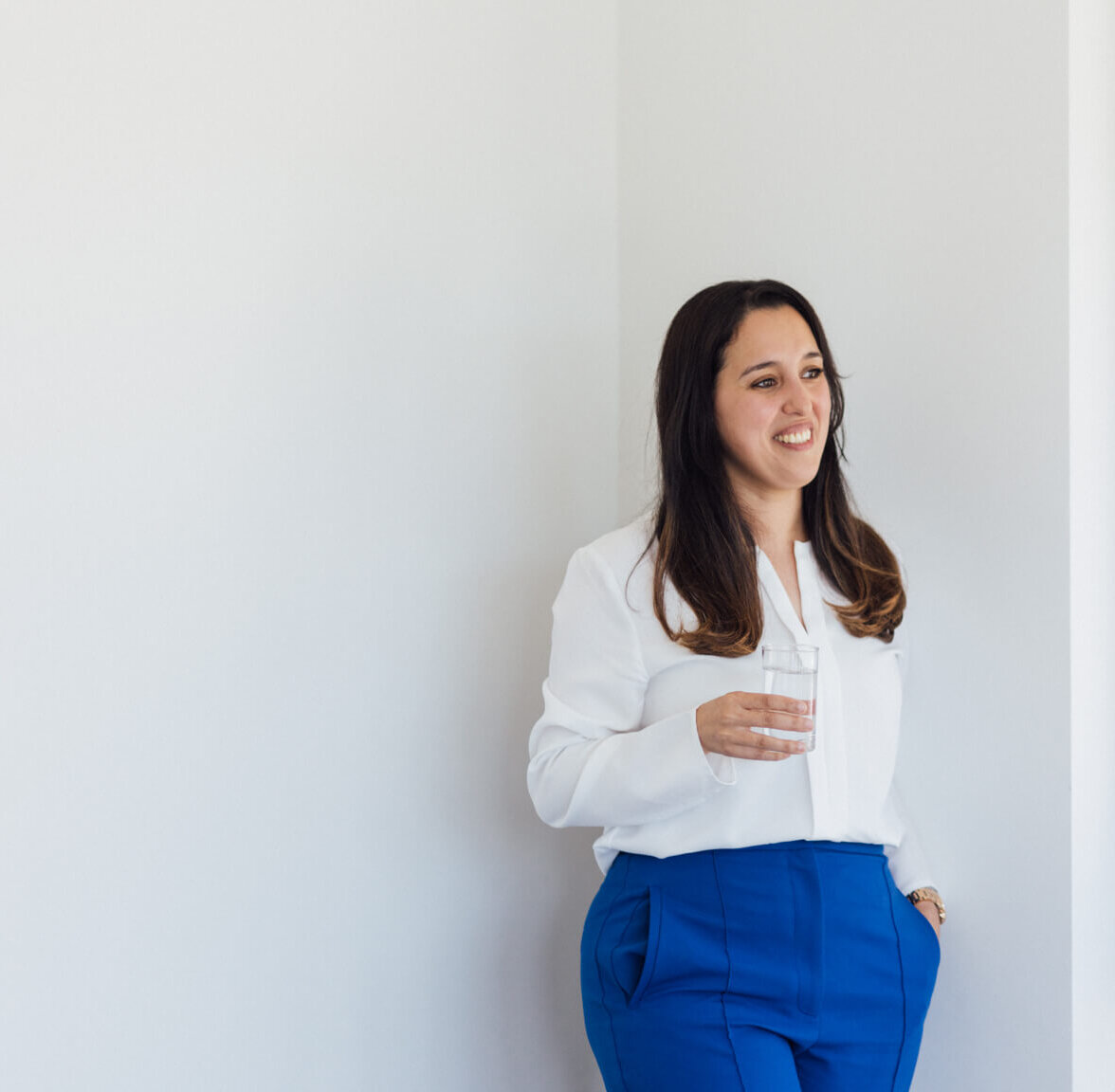