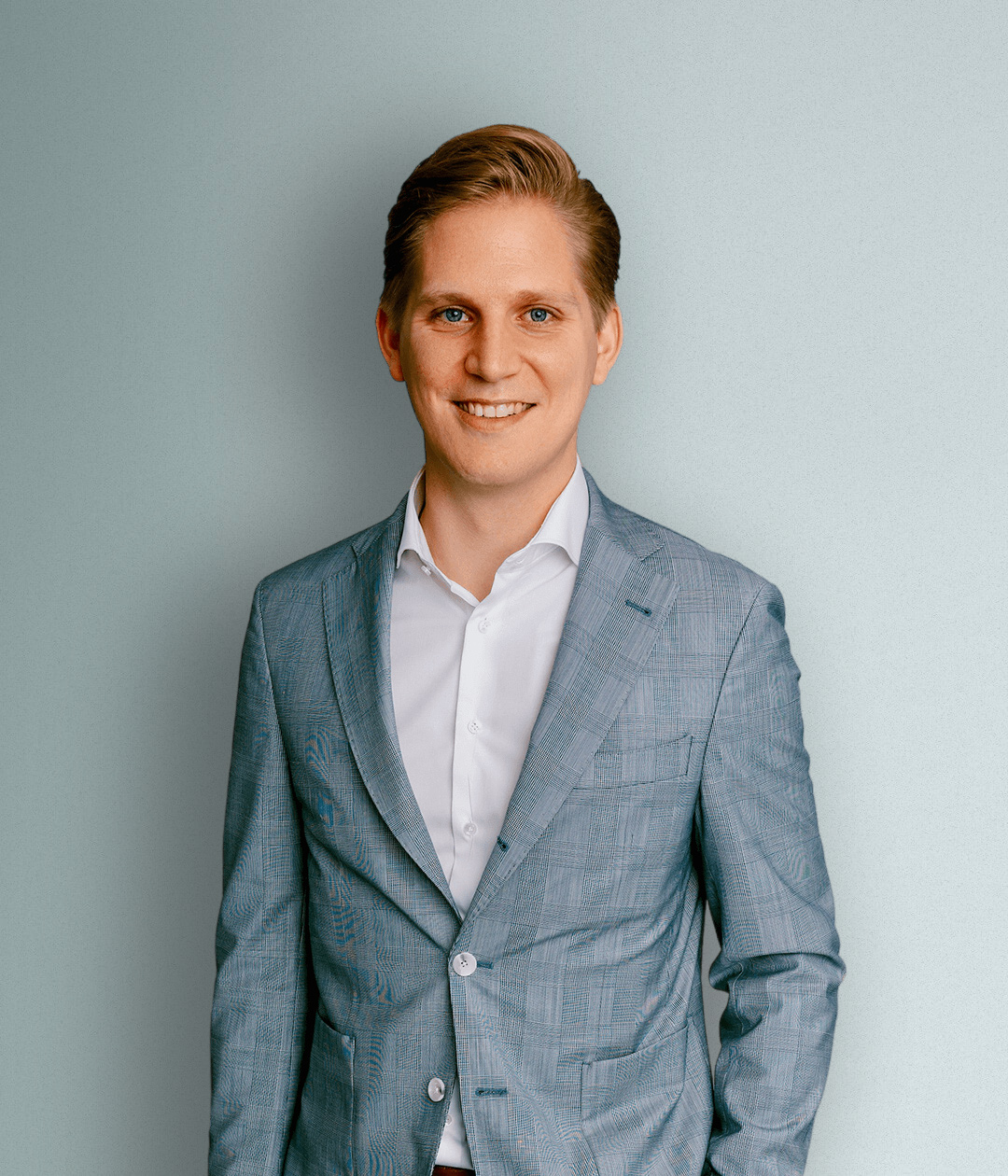 Stefan is active in these specializations

In addition, Stefan is adept at drawing up and reviewing various commercial agreements and he regularly assists clients in commercial and corporate litigations. Stefan also has extensive experience in guiding companies in difficulty (bankruptcy, WCO, etc.).

Stefan started as a lawyer in 2014 and joined the Monard Law firm early 2019.

In 2013, Stefan obtained his Master’s degree in Law at the KU Leuven, followed by a Master’s degree in corporate law at the HUB in 2014. In 2014 Stefan combined his training with a part-time employment as a parliamentary assistant in the Belgian Senate.

In 2016 Stefan also obtained the Postgraduate Curators and Liquidators.

Stefan is also a lecturer at Syntra Limburg, where he teaches judicial law, contract law and corporate law to prospective accountants and real estate agents. 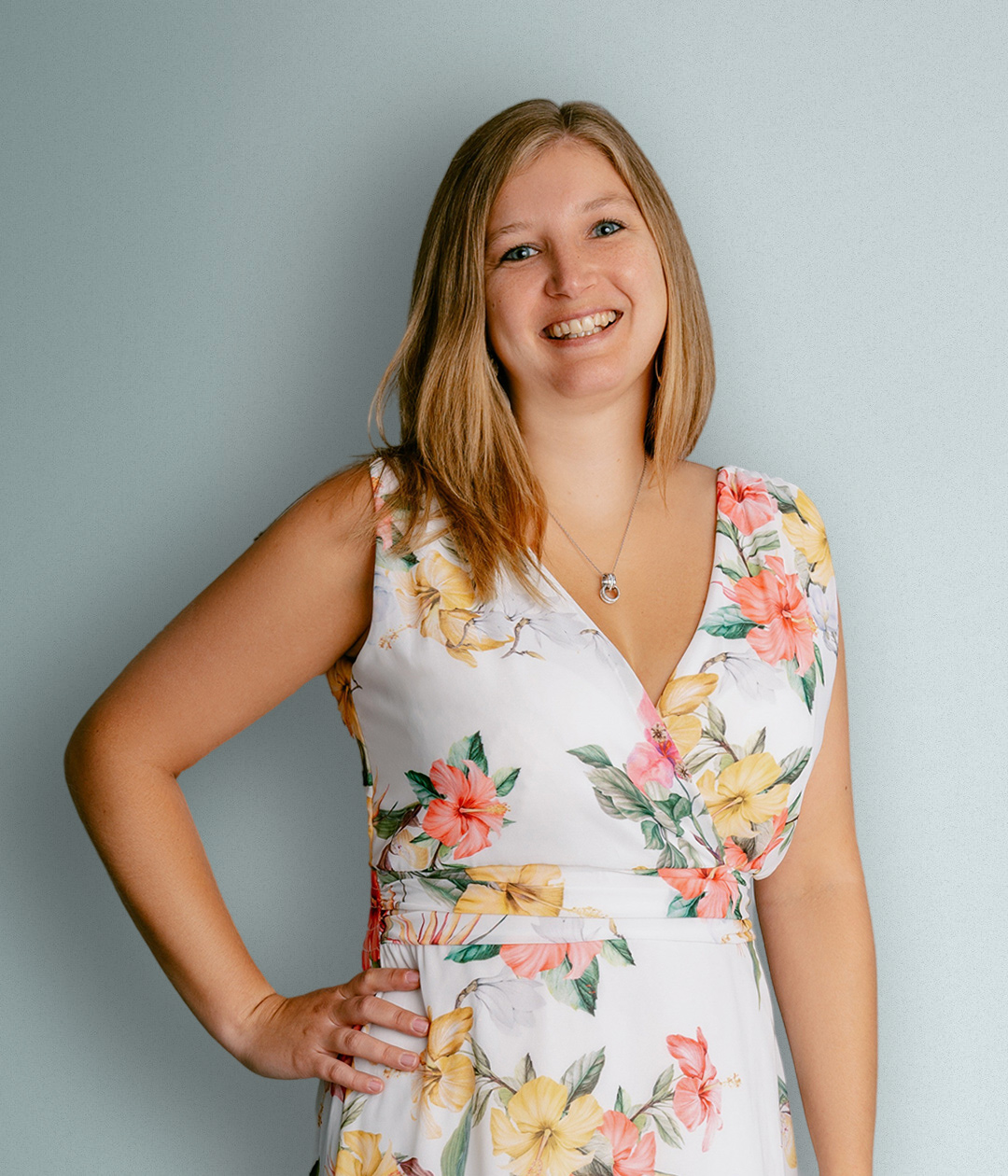 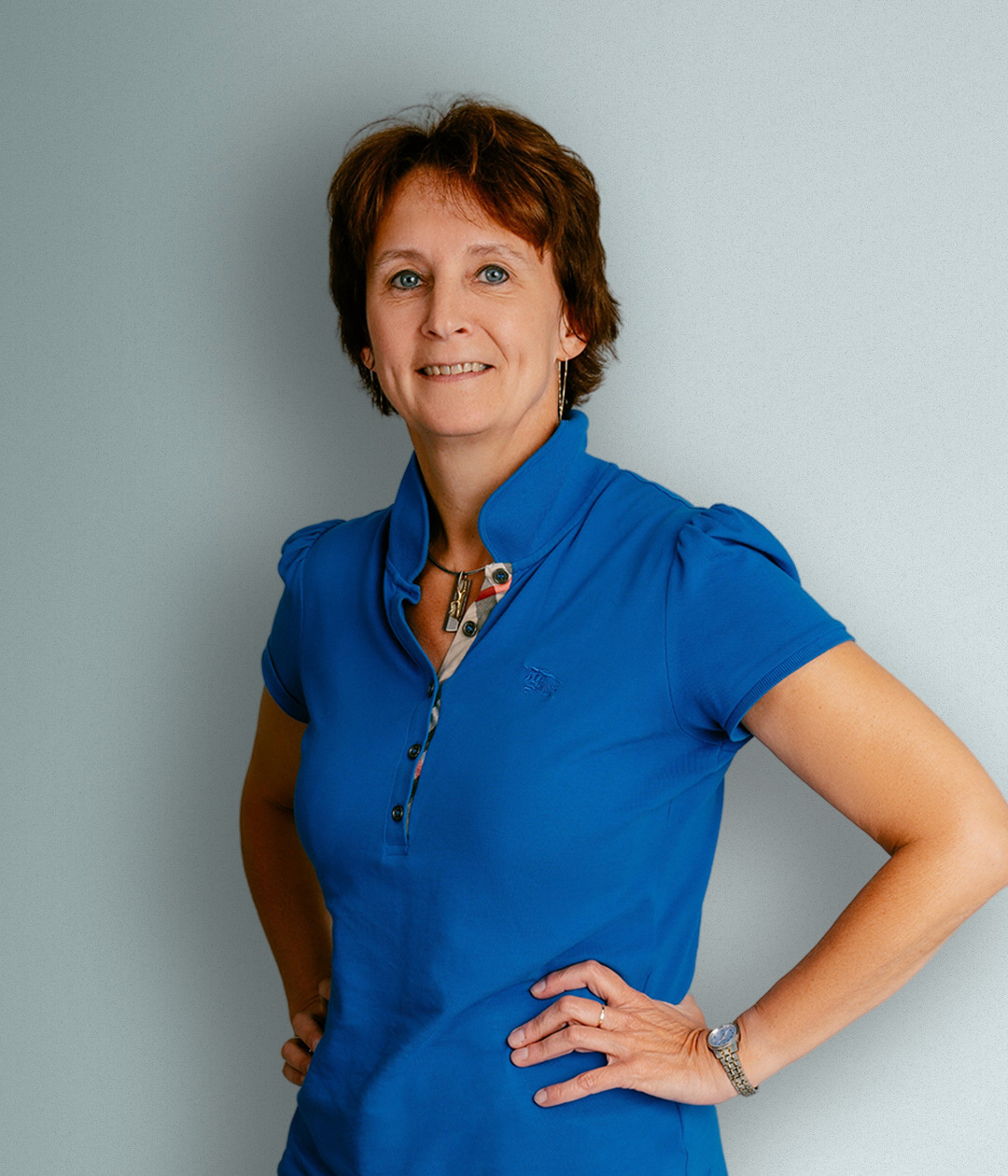 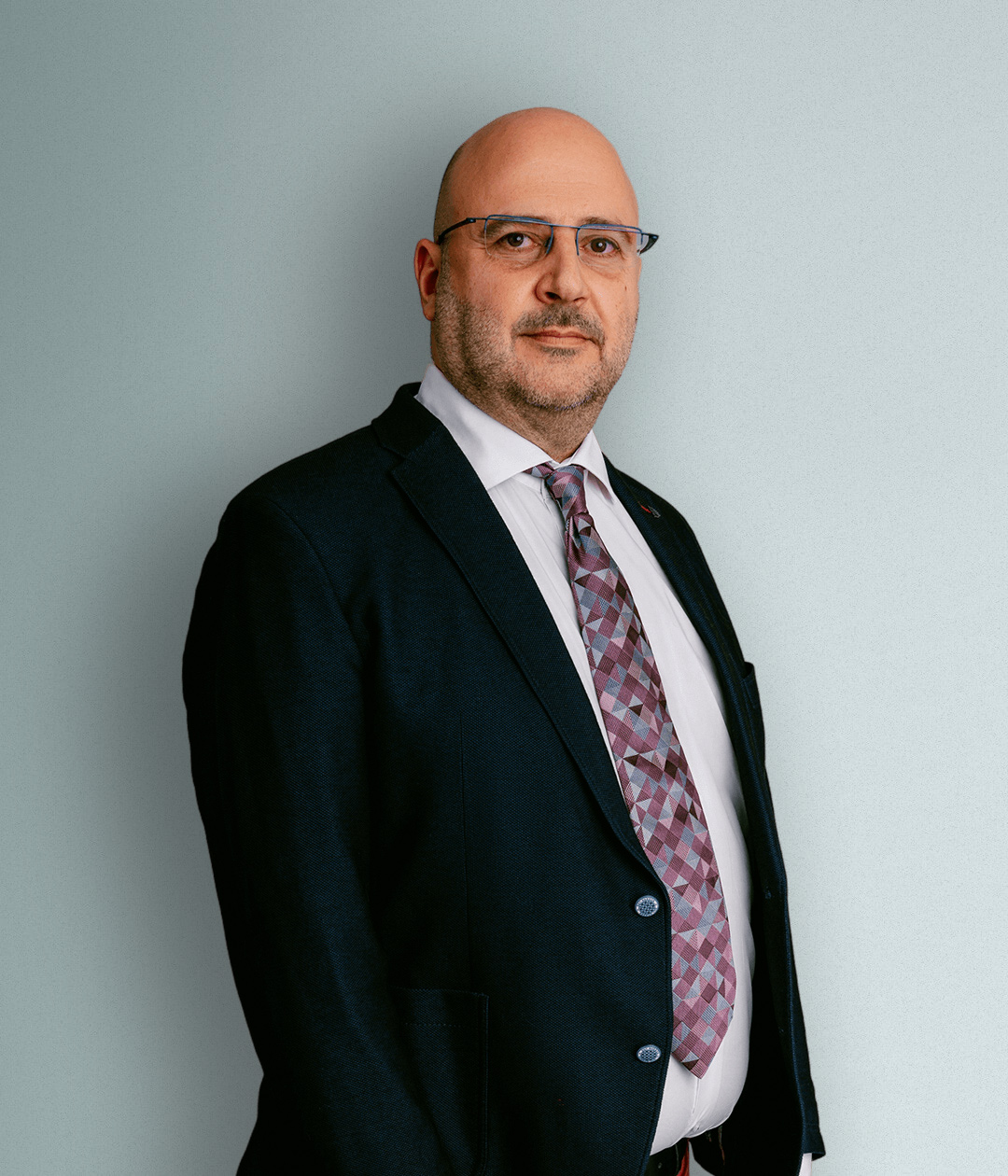 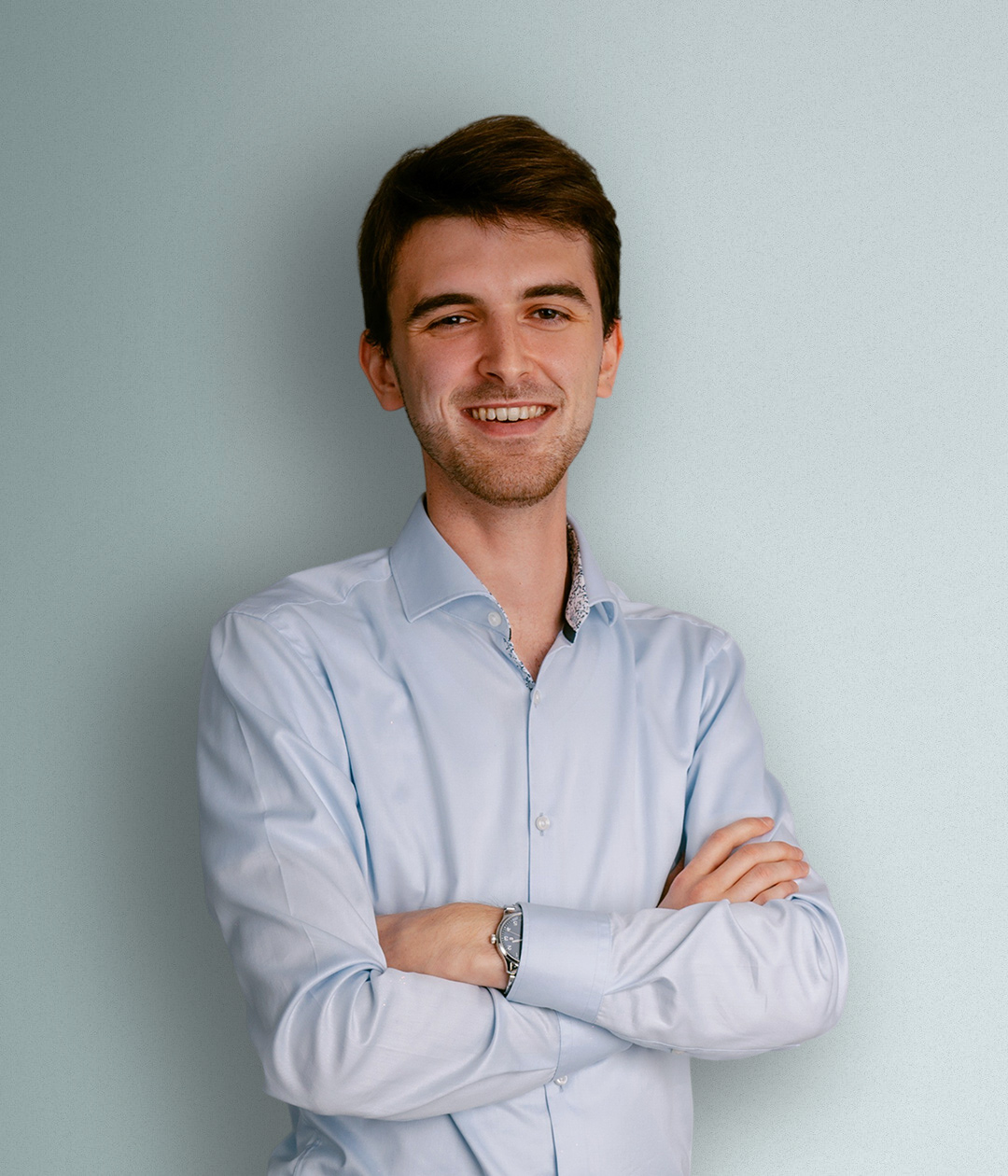 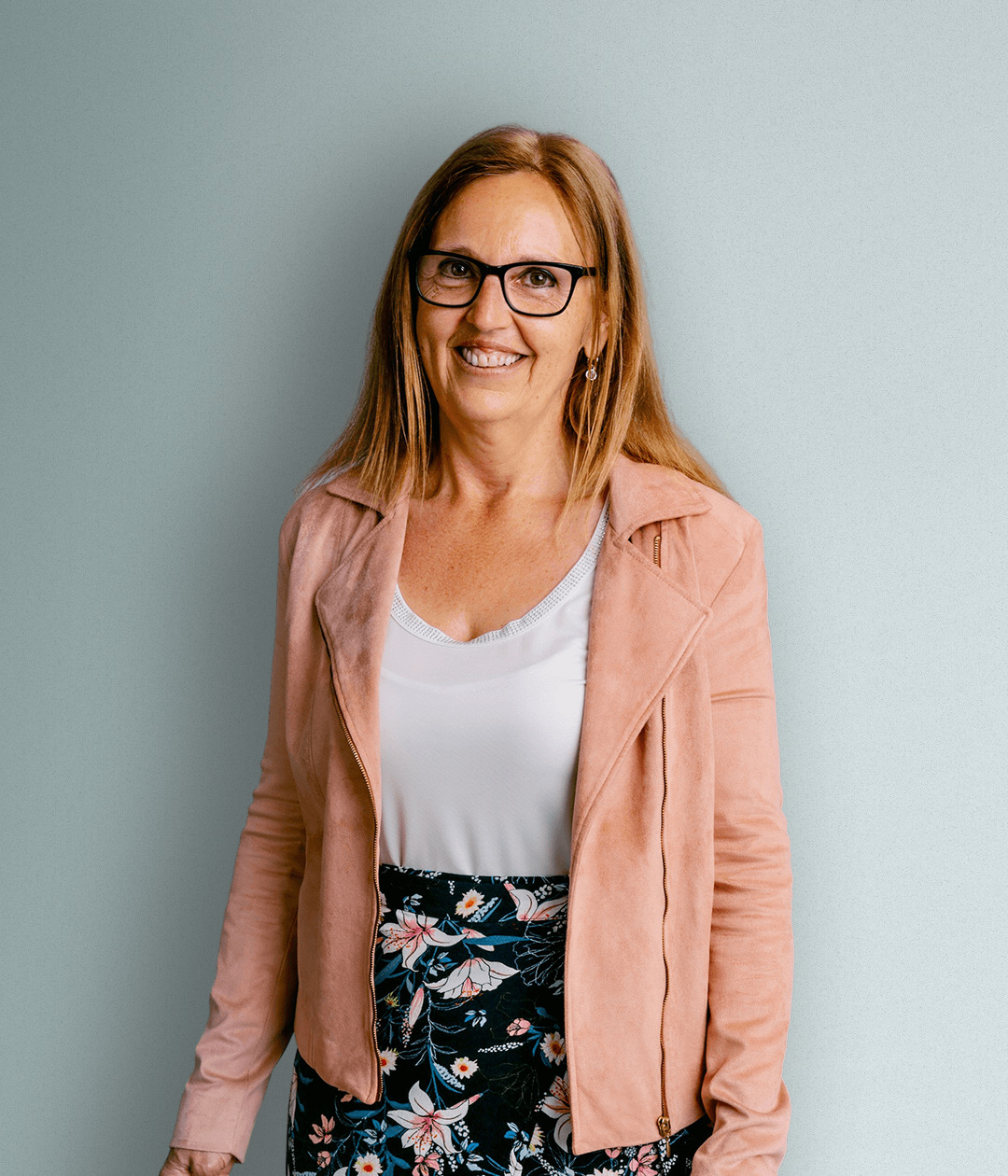 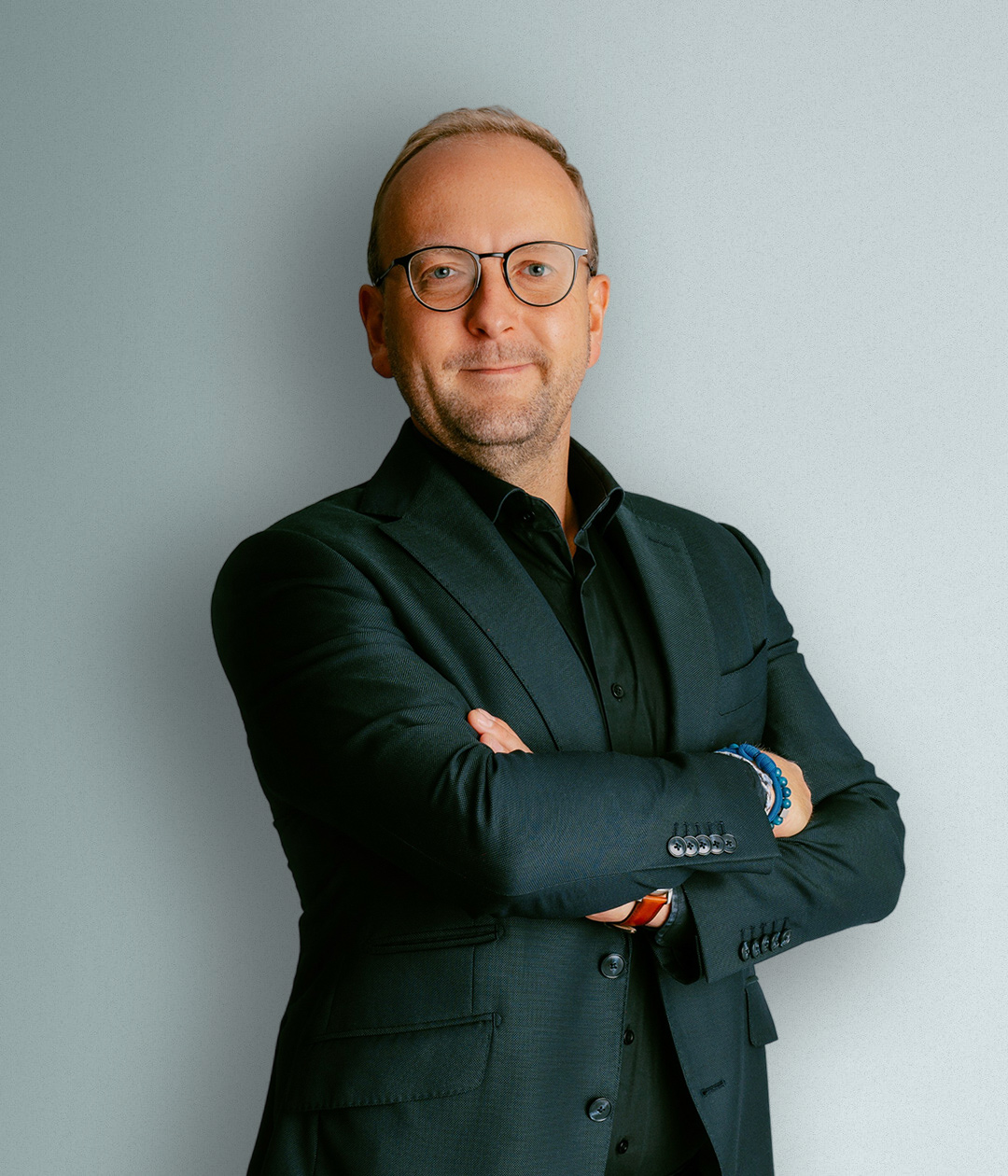 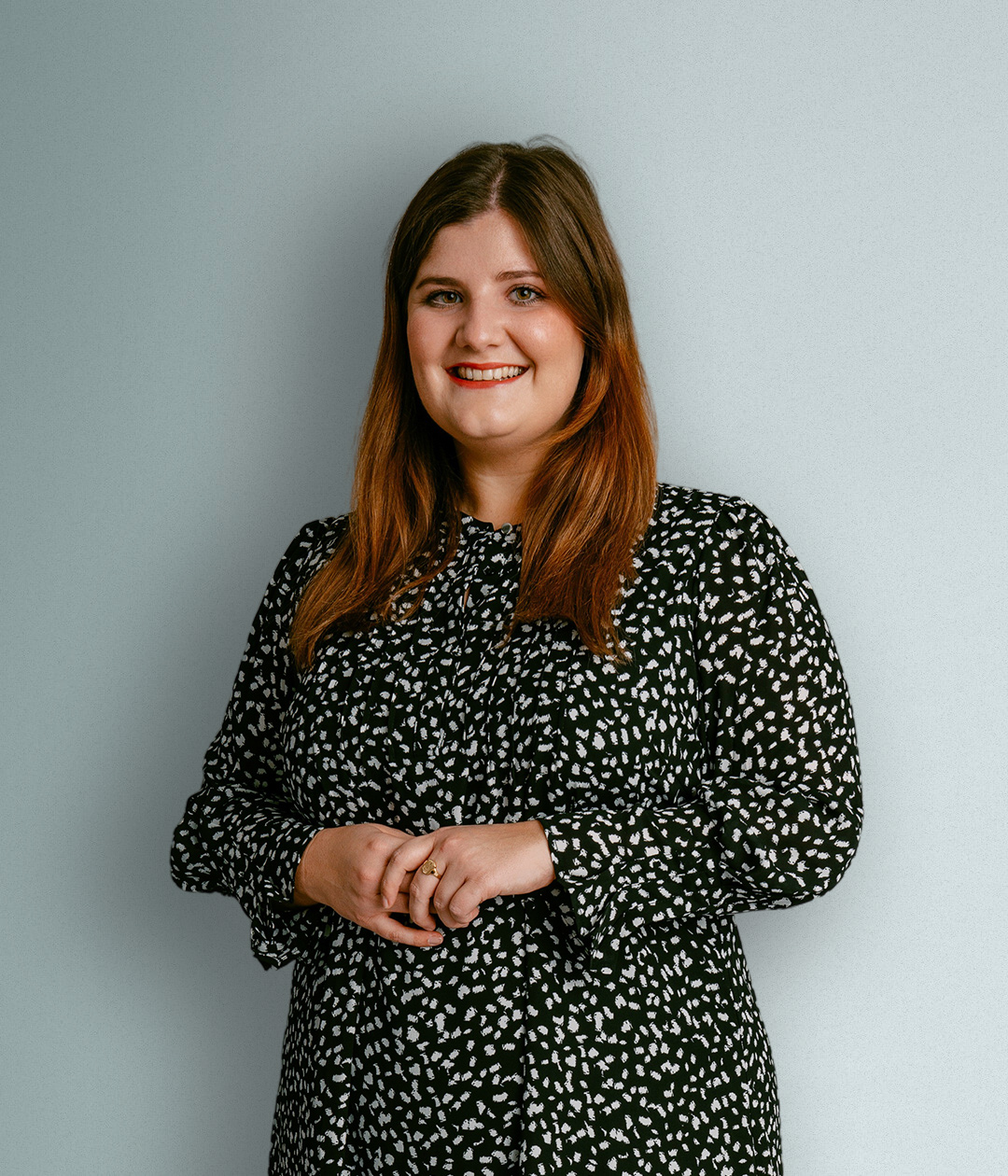