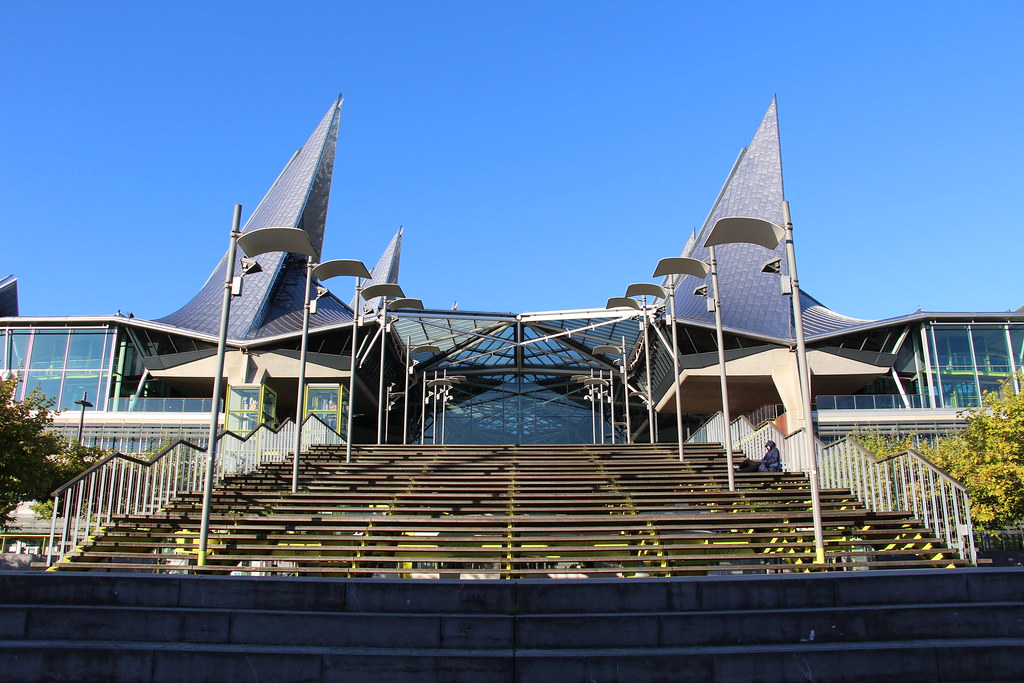 Antwerp Court: No Immunity for a Foreign Diplomat Accused of Involvement in the Preparation of a Terrorist Attack

In a recent case that attracted a lot of attention in the media – both in Belgium and abroad – the Antwerp Criminal Court ruled that an Iranian diplomat accredited to Austria, who was arrested in Germany and then extradited to Belgium in the context of the prosecution of terrorism-related offences, cannot invoke diplomatic immunity. In its judgment dated 4 February 2021 (unpublished), the Court noted that, when he was intercepted by the German police, he was returning from holiday, and therefore held that he was not covered by the immunity that applies to diplomats in transit under international law.

Since the diplomat was never accredited to Belgium (or to Germany), it was not disputed that he did not enjoy immunity in Belgium (or in Germany) under Article 31 of the 1961 Vienna Convention on Diplomatic Relations: as such, Article 31 provides for diplomatic immunity in the receiving State only (i.e. Austria in this case).

However, the accused contended that, when he was arrested in Germany, he was protected by personal inviolability and immunity as a diplomat in transit in a third State, in accordance with Article 40 of the Vienna Convention: Article 40(1) provides that “[i]f a diplomatic agent passes through or is in the territory of a third State, (…) while proceeding to take up or to return to his post, or when returning to his own country, the third State shall accord him inviolability and such other immunities as may be required to ensure his transit or return (…)”. Based on this immunity of diplomats in transit, the accused argued that his arrest was illegal, and that accordingly he could not be lawfully extradited to Belgium nor could he be lawfully prosecuted before the Belgian courts.

The Court rejected the immunity argument derived from Article 40. Relying on the criminal investigation, it stressed that, although the diplomat was heading to his post in Vienna when he was arrested in Germany, he was, at that time, coming back from holiday with his family in Belgium, thus he was travelling for personal reasons and not in the context of a diplomatic mission. The Court then aligned itself on a 2 January 2019 judgment delivered by the Belgian Court of Cassation in the case at hand.

In this judgment, the Court of Cassation had held that Article 40(1) of the Vienna Convention must be interpreted strictly, and that therefore the transit triggering immunity under this provision does not include travelling back to the place of accreditation from a third State where the diplomat was on holiday since this has nothing to do with the performance of diplomatic functions. According to the Court of Cassation, transit within the meaning of Article 40(1) is limited to travel between the sending State and the receiving State, as well as travel between the receiving State and another country where the diplomat has to perform a diplomatic mission.

On the merits, the accused was sentenced to jail, and it has since been reported that he has discontinued the appeal he had initially lodged against the judgment.

In conclusion, it can be observed that the strict interpretation of Article 40(1) defended in this case can also be found in some court decisions in other States, yet there is no unanimity in the case-law. As a result, there is still legal uncertainty under current international law about the specific scope of the immunity granted to diplomatic agents in transit. Against that backdrop, diplomats undertaking travel, with the intention to be covered by immunity during their trip, should carefully verify beforehand the actual practice in the transit State(s). 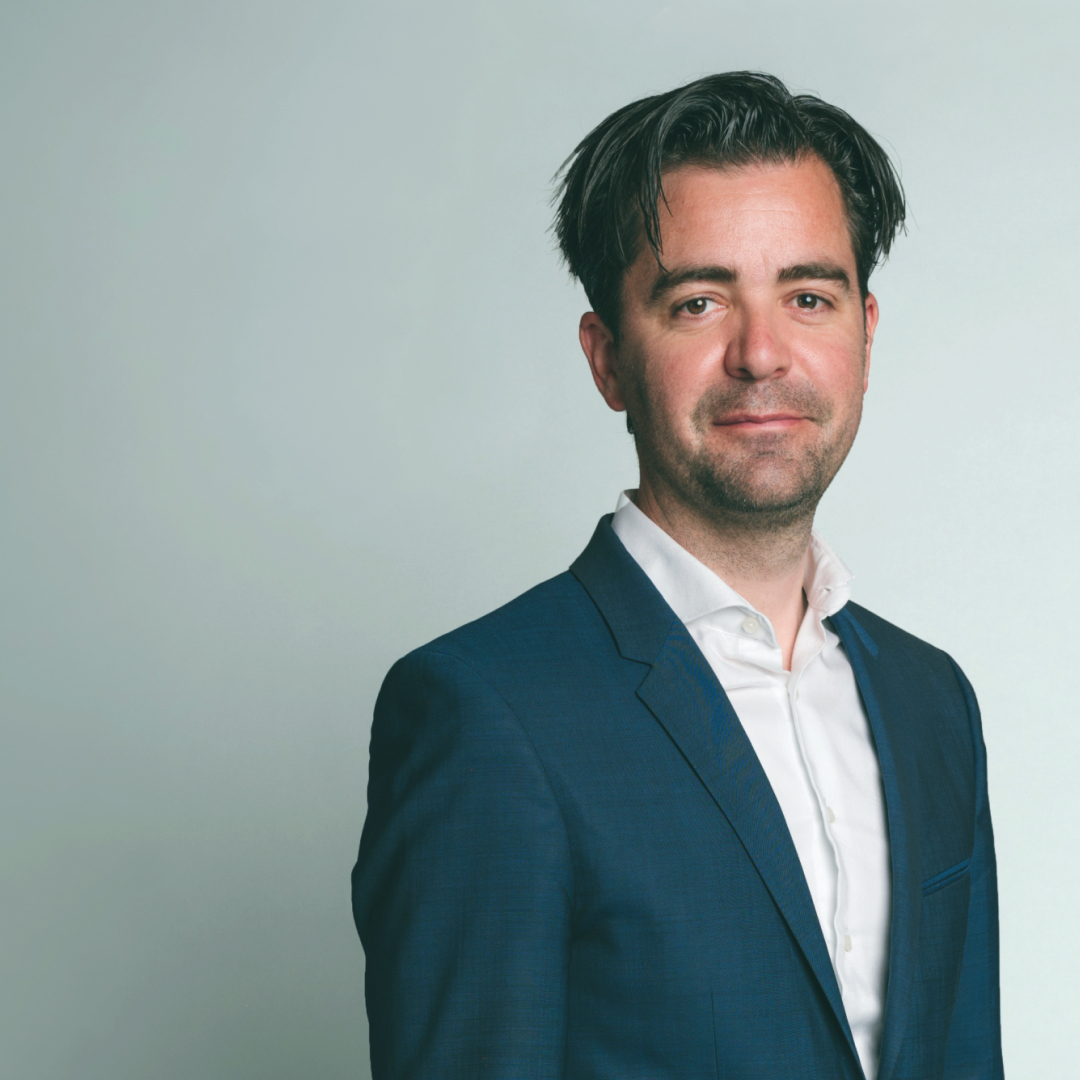 The Nyrstar case shows us the importance of ESG and ...