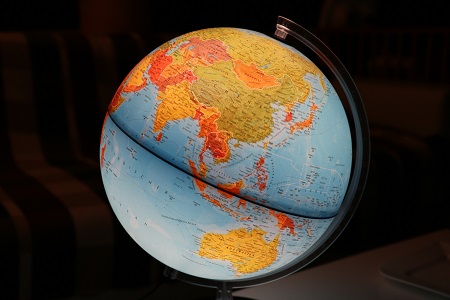 The Belgian Supreme Court (Court of Cassation) has confirmed in a judgment of 4 May 2020 that non-local staff of foreign diplomatic missions must be affiliated to Belgian social security where the sending State took the undertaking to do so in the employment contract.

The employee was a member of the service staff of the embassy, who had neither Belgian nationality nor her permanent residence in Belgium. In other words, she did not belong to the local staff. As a result, she was, in principle, covered by the social security exemption laid down in Articles 33(1) and 37(3) of the 1961 Vienna Convention on Diplomatic Relations.

However, her employment contract contained a clause whereby the sending State had committed to affiliate her to Belgian social security in the event that she would not be covered by social security under a foreign regime.

The Brussels labour courts determined that she was indeed entitled to affiliation to Belgian social security pursuant to the contractual clause. The employer State was accordingly ordered – notwithstanding the termination of the contract – to the retrospective payment of social contributions (both worker’s contributions and employer’s contributions) for the years of service. The Supreme Court has now upheld this decision.

It should be noted that, while the above judgments of the Belgian courts relied on the law of contracts alone (more specifically, the pacta sunt servanda principle and the rule of the performance in kind of contractual obligations), there is, in fact, a legal basis in the Vienna Convention that could have been referred to as well. Article 33(4) of the Vienna Convention provides that “[t]he exemption provided for in [paragraph 1] of this article shall not preclude voluntary participation in the social security system of the receiving State provided that such participation is permitted by that State.”

Furthermore, it is recalled that when, by contrast, it comes to local staff, Belgian authorities expect that sending States duly affiliate all the employees concerned to the Belgian social security scheme (see inter alia the Protocol Guide, paragraphs 3.5.3 and 3.5.6). For the sake of clarity, this is applicable regardless of any clause to that effect in the employment contract.