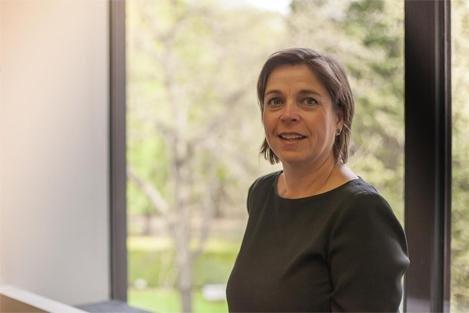 As of 1 September 2018, four internal promotions will take place at Monard Law. Benoit Samyn and Pieter Van den Broeck are promoted to partner, Maxime Monard and Wouter Moonen are promoted to associate partner.

Benoit Samynis a PPP specialist. In the past years, Benoit has been involved in many high-profile PPP project in Belgium. Furthermore, Benoit has extensive experience in corporate law matters, with a focus on transactional work and advice. Benoit started his career as a lawyer in 2002 and joined Monard Law in 2014 as associate partner. Benoit obtained his law degree at UGent in 2000,completed an LL.M at the University of London, Queen Mary & Westfield College in 2001 and obtained an MBA at Solvay Business School in 2002. Benoit has also been affiliated to KU Leuven for six years.

Pieter Van den Broeck​is a corporate law expert with focus on domestic and international private M&A deals. Pieter wasrecommended in Legal500 and Chambers for his M&A expertise. Pieter graduated as a master of laws at UGent in 2001 and completed an additional master degree in corporate law at KU Leuven. He joined Monard Law in 2013 as associate partner. Pieter has a particular interest in family businesses and also obtained a degree as family business advisor at EHSAL Management School in Brussels.

Wouter Moonen​specializes inin public and administrative law. Wouter has particular expertise in public procurement, PPP, concessions and environmental law matters. Wouter advises local public authorities as well asBelgian and international companies, both with advisory work in a (pre)contractual phase as with proceedings before the Belgian supreme administrative court and other courts and administrative agencies. Wouter authored various articles concerning public procurement. Wouter graduated as a master of laws at KU Leuven in 2008. After having worked at the BelgianCouncil of State, Wouter joined Monard Law’s ranks in 2011.

Maxime Monardis an expert in corporate law, M&A, venture capital and private equity. In additional to general transactional work, Maxime often assists high-growth and technology-driven companies and PE/VC investors with equity rounds, acquisitions, exit and similar transactions. Maxime obtained his law degree at KU Leuven and New York University in 2010. Prior to joining Monard Law in 2016, Maxime was a corporate law associate at Eubelius, a leading Belgian law. In 2012, Maxime lived in Silicon Valley for a year, where he deepened his insight in venture capital and tech companies and completed an LL.M. in corporate governance and practice at Stanford University.

Karen Braeckmans, CEO at Monard Law, comments: “I am incredibly proud that we are not only attractive for external teams but also succeed in fostering and promoting internal talent. Our four new partners each are at the top of their game in their respective domains and are key to further secure the future of Monard Law. The entire Monard Law team congratulates them.“

Benoit Samyn: “I am highly committed to continue writing the next chapter in Monard Law’s dynamic book. With our PPP-practice, we have in only three yearssucceeded in gaining our clients’ trust.”

Pieter Van den Broeck: “The M&A market is booming. I look forward to continue our team efforts to continue the high growth of Monard Law’s domestic and international M&A practice.”

Wouter Moonen: ​“I look forward to continue assisting our clients and their exciting projects as an associate partner and backed by a strong team.”

Maxime Monard: “The legal services market is changing rapidly. Monard Law has a clear vision on the future and a skillful and dynamic team to execute that vision. I am honored to be able to support this project as it will allow us to serve our clients even better.” 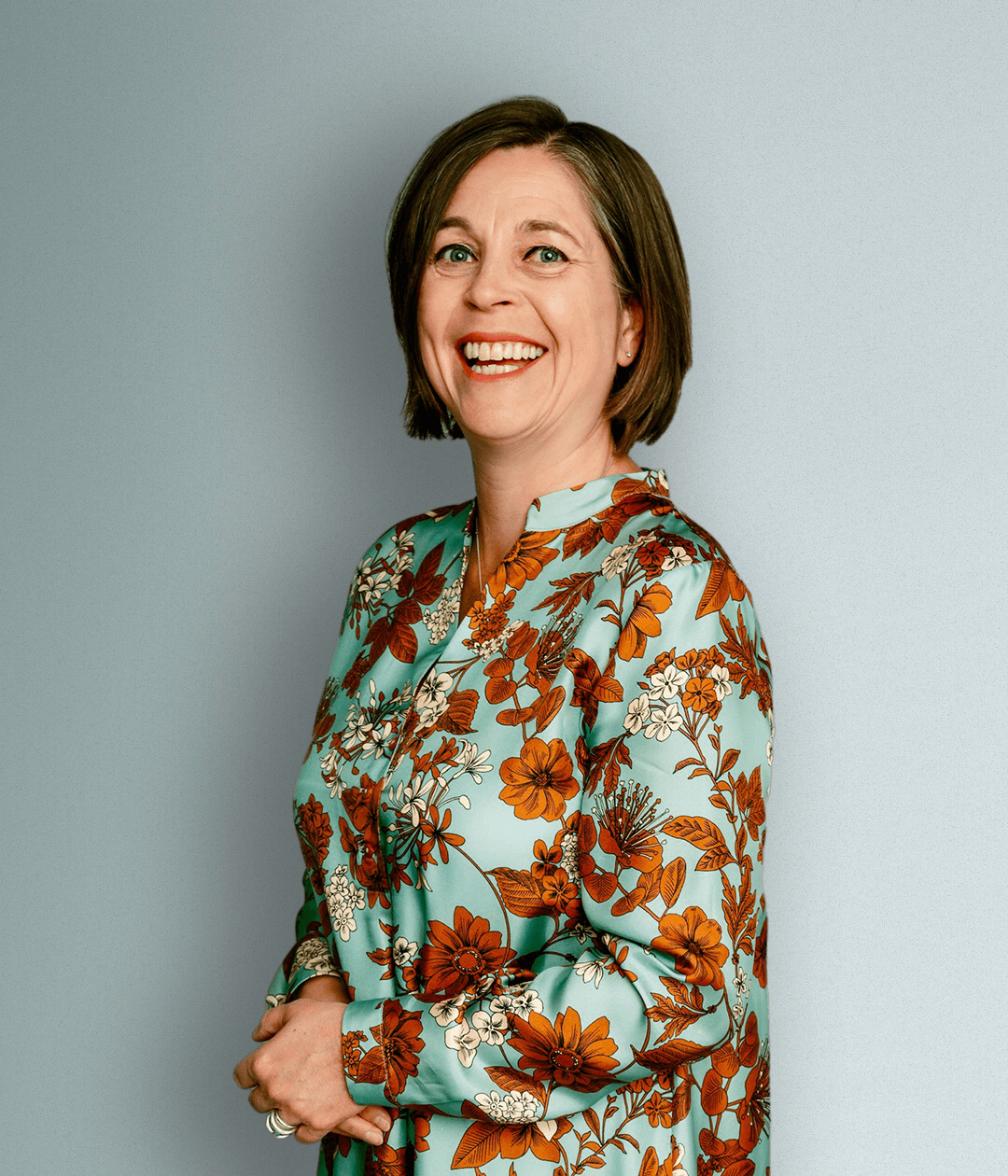