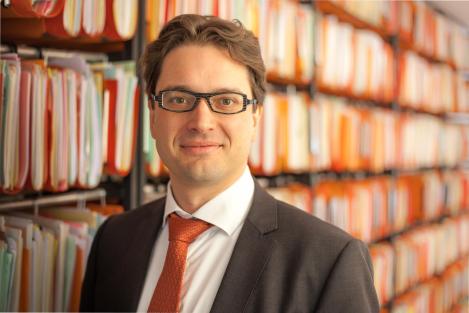 Book 8 is a new addition to the Code of Companies and Associations (“CCA”) and did not exist as such in the Companies Code. A number of company types are being abolished that nevertheless creep back into the CCA via a recognition, namely the agricultural holding and the recognition of the cooperative company, whether or not as a social enterprise. It also address the forest grouping company.

Recognition of the cooperative company, whether or not as a social enterprise

Cooperative companies can be recognised in application of the Law of 20 July 1955 setting up a National Council for Cooperative Societies, which confers a number of fiscal advantages. This approach is in line with what is described above for agricultural holdings (i.e. not a special legal form, but instead a recognition within an existing legal form as verified by the authorities against their conditions for application). The inclusion of the recognition in the CCA draws a distinction, including in the nomenclature, between a cooperative company conforming to the requirements of Article 6:1 and those that also conform to the conditions for recognition alongside this.

Companies with social objectives as provided for in Articles 661 – 667 of the Companies Code are also classified within the legal form of a cooperative company by means of a recognition, in line with the approach laid out above.

A cooperative company can be recognised as a social enterprise where it meets the following conditions:

A company that adopts a recognition in its name that it has not been granted may be legally dissolved.

The Business Court has jurisdiction here.

A later contribution will examine Books 9-10: The ASBL/VZW and AISBL/IVZW