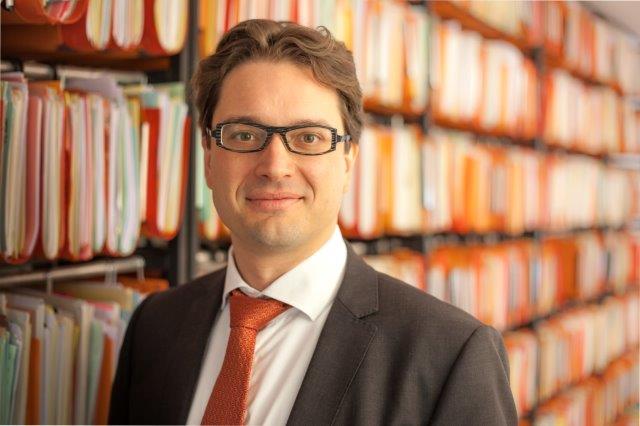 You already know that the Federal Parliament adopted a new Code of Companies and Associations (referred to hereafter as CCA) on 28 February 2019. This new Code is no less than an upheaval and will impact nearly all existing companies.

Was a new Code necessary?

Obviously, for many this is the first question that arises. The legislator had a noble goal in mind: to modernise the law by simplifying it, making it more flexible and adapting it to European trends. A justified intention, because the existing Code had become a patchwork.

For instance, a major simplification results from bringing companies, foundations and associations together in a single Code, from simplifying the distinction between companies, on the one hand, and foundations and associations, on the other hand (whereas it is companies’ purpose to pay out at least part of their profits to their partners, in associations and foundations, such payments to founders, members, directors or any other persons, except to further the altruistic purpose defined in the articles of association, are strictly forbidden), but also from the limitation of the number of legal forms.

Flexibility is offered via greater freedom for parties in the articles of association, in particular in the case of private companies (previously called private limited liability companies). For instance, in the latter legal form, the capital requirement no longer applies, shareholder’s rights within the company are no longer determined by the fraction of the capital they represent, but established by convention or in the articles of association, and many rules that apply today become non-mandatory, such as the freedom to establish the rules on the transferability of shares. In public limited companies various mandatory rules also become non-mandatory, the corporate governance systems are supplemented with the possibility to appoint a sole director, public limited companies are given the choice between the current monistic corporate governance system and a dualistic corporate governance system, and in quoted public limited companies the articles of association may provide for double voting rights for long-standing shareholders, whereas multiple voting rights are permitted in unquoted public limited companies and in private companies.

Structure of the new Code

The CCA comprises the following 18 books:

These Books are grouped in 5 Parts:

How should you use the new Code?

Contrary to the continuous numbering method that was commonly used in the past, the legislator has applied the more modern method of starting the numbering of each section with the number of the book concerned, followed by the serial number, separated by a colon. Thus, section 5:1 is the first section of book 5, i.e. the book concerning private companies.

Some new terminology is introduced in the CCA. For instance, the term ‘purpose’ of a company is no longer used; instead, the activities carried out by a legal person are referred to by the term ‘object’. The ‘motive’ with which the legal person is established, concretely the payment of profits to its members (companies) or an idealistic motive (associations and foundations), is always referred to by the term ‘purpose’ or ‘purposes’. In summary, ‘corporate purpose’ becomes ‘object’, ‘motive’ becomes ‘purpose’.