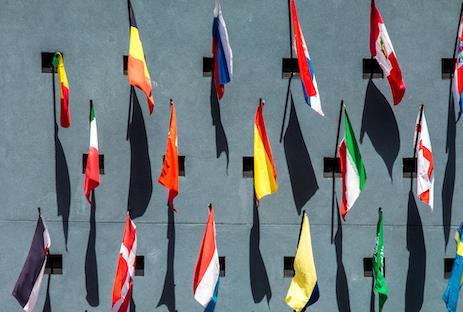 Consular Assistance in Cases of Arrest and Detention: New Judgment of the International Court of Justice

The International Court of Justice (ICJ) delivered its judgment in the Jadhav case (India v. Pakistan) on 17 July 2019. Pakistan was found in breach of several obligations under Article 36(1) of the 1963 Vienna Convention on Consular Relations (the Vienna Convention). Remedies were also ordered by the Court.

Mr. Jadhav, an Indian national accused by Pakistani authorities of espionage and terrorism on behalf of India, was arrested and detained in Pakistan. At the end of his trial, he was sentenced to death. Shortly afterwards, India instituted proceedings against Pakistan before the ICJ, alleging violations of provisions of the Vienna Convention regarding consular assistance. The Court first indicated provisional measures to Pakistan to ensure that Mr. Jadhav is not executed pending final decision in the case.

In its judgment on the merits, the ICJ found that Article 36 of the Vienna Convention was duly applicable to the facts of the case. In this respect, it rejected Pakistan’s arguments that Article 36 would not apply where the person is suspected of espionage, and that the matter at hand would be governed by customary international law or a 2008 bilateral agreement on consular access between the parties, respectively, rather than the Vienna Convention.

The Court then determined that Pakistan breached:

As the first and third breaches above constitute continuing violations of international law, the ICJ ruled that Pakistan was under the obligation to cease the acts at stake, i.e. in concrete terms Pakistan was ordered to inform Mr. Jadhav of his rights under Article 36(1)(b) and allow Indian consular officers to have access to him. Furthermore, the Court found that the appropriate reparation in this case consisted of the obligation of Pakistan to provide, “by the means of its own choosing”, “effective review and reconsideration of the conviction and sentence” of Mr. Jadhav, “so as to ensure that full weight is given to the effect of the violation of the rights set forth in Article 36”. In this context, a continued stay of execution was ordered.